The Gadsden Symphony Orchestra and its affiliated members are committed to building on our foundation of artistic excellence. We unite in our desire to serve and to expand our audience through innovative programming, broader venues, and increased educational opportunities while balancing artistic growth with financial soundness. We share a heritage of passion for the music. We embrace our responsibility to be an active part of the cultural fabric of our community and to strive to reach broader audiences of all ages and circumstance. The GSO is a project of the Gadsden Cultural Arts Foundation, Inc.

Purchase tickets and season passes online or at the Hardin Center:

Group discounts are available upon request.
TicketsBuy advance tickets online or in person at the Hardin Center for Cultural Arts at 501 Broad Street in downtown Gadsden. Monday-Thursday 10 am until 5 pm. Tickets can also be purchased at the gate at the concerts. All concerts will be performed in Gadsden City High School's auditorium, 1917 Black Creek Parkway, Gadsden, AL 35904. 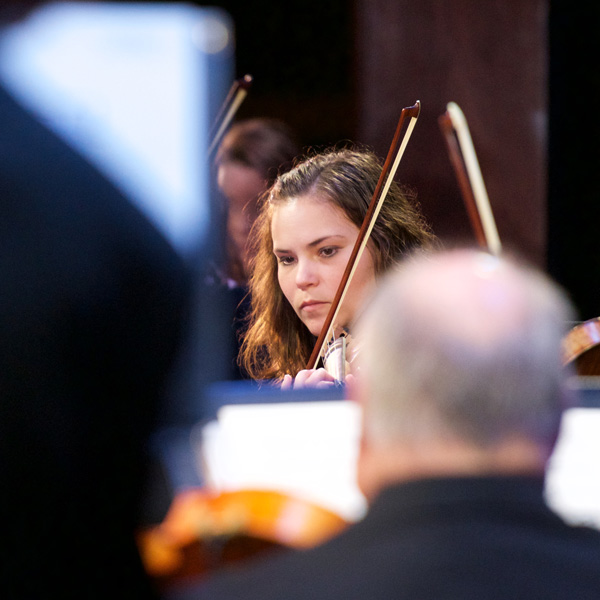 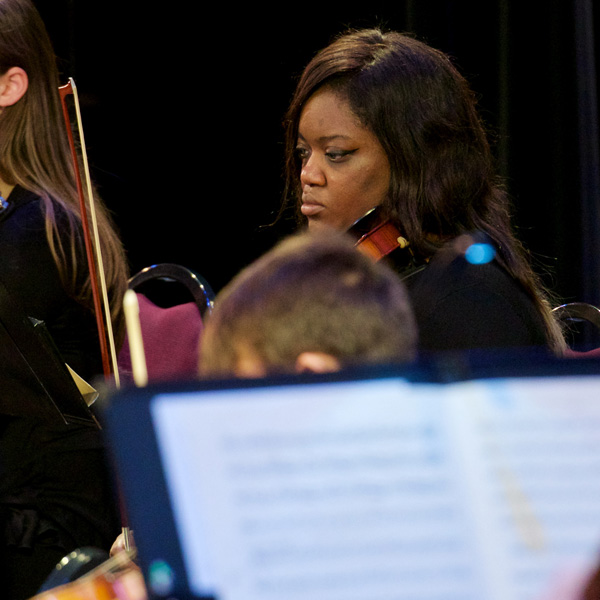 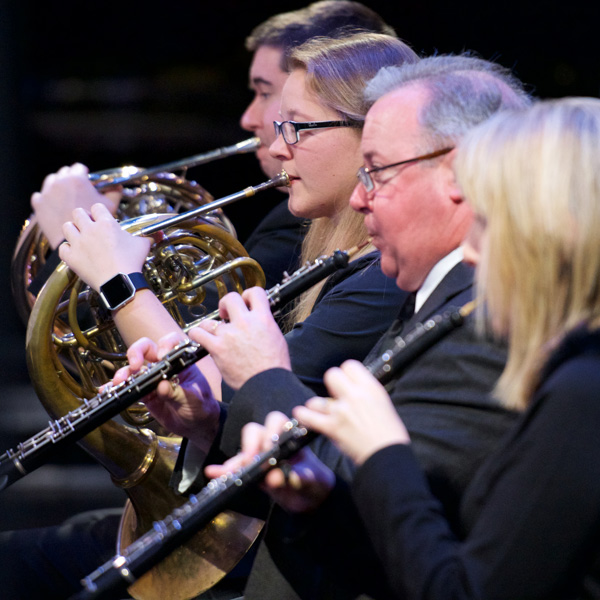 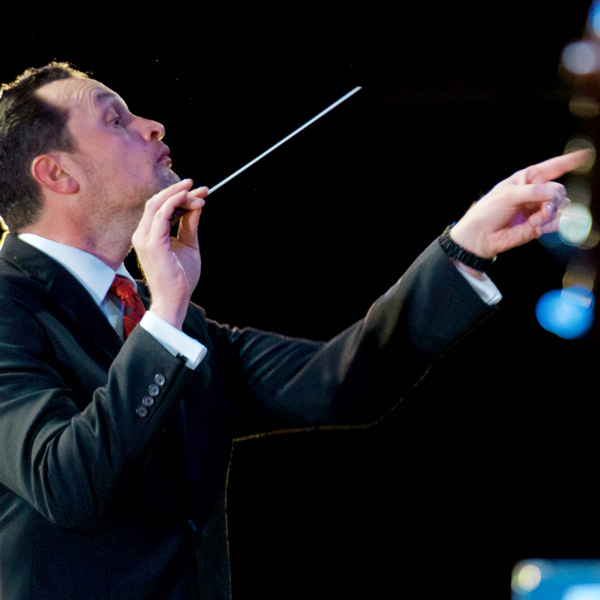 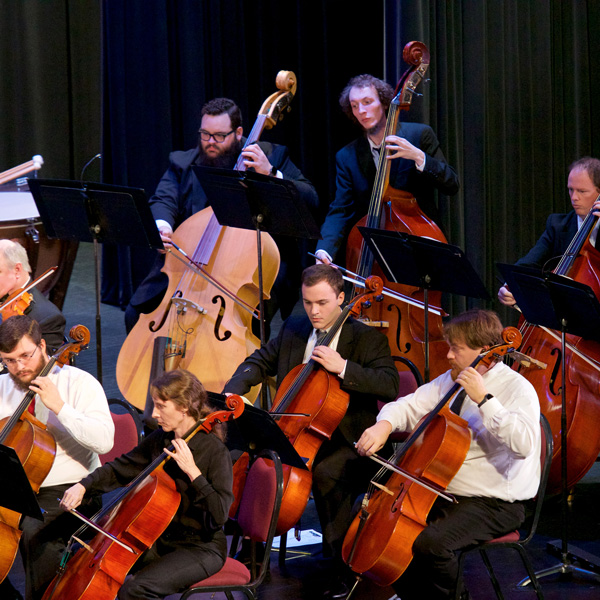 Michael R. Gagliardo is starting his fourth season as the Music Director / Conductor of the Gadsden Symphony Orchestra. He is also in his 25th season as the Music Director of the Etowah Youth Orchestras in Gadsden, Alabama. He is a frequent guest conductor for orchestras, concert bands and wind ensembles, and festivals throughout the United States. Gagliardo is also an accomplished composer and arranger, author and educator who regularly serves as a clinician and speaker. Mike Gagliardo's music has been performed throughout the United States, including Carnegie Hall in 2015.